Wedding Costs of the Rich and Famous

Strangest Wedding Traditions from Around the WorldA Wedding Day to remember

For the majority of us, a wedding day is a time to celebrate with close family and friends as two people commit their love to each other. However, over recent years there have been some unbelievably extravagant weddings that have drawn the attention of the world’s media.

For example, serial bride Elizabeth Taylor and her then latest husband Larry Fortensky spent nearly $4 million dollars on their wedding in 1991 when they tied the knot at Michael Jackson’s Neverland Ranch in California. A host of celebrities attended to watch Taylor marry in a pale yellow dress designed by Valentino, which cost the princely sum of $30,000.

Former US President Bill Clinton saw his daughter Chelsea marry Marc Mezvinsky in a ceremony in 2010 that cost $4.8 million. This included paying $11,000 just for the wedding cake.

Footballer Wayne Rooney married his childhood sweetheart Coleen Mcloughlin in 2008. The couple enjoyed a masked ball in Genoa on a yacht worth $120 million before throwing a reception in a 17th century villa. The total cost of the day came in at $7.7 million.

There have been some recent expensive Royal weddings in the UK, where Prince William and Kate Middleton married each other in 2011 at a cost of $33 million, having spent $800,000 on flowers and $80,000 on the cake. This cost however, was nowhere near the total spending of when Prince William’s parents married in 1981. The ceremony took place at St Paul’s Cathedral with the day costing an incredible $115 million. Of this sum, $600,000 was spent on security, $100,000 on the pre wedding celebration, $60,000 on a diamond and sapphire engagement ring and $40,000 on a five foot high cake.

This cost would be surpassed by a double wedding that was held in Sahara, Lucknow. Seemanto Roy wed Chandi Toor, whilst Sushanto Roy married Richa Roy in 2004. The double marriage had 11,000 guests attend with 110 different types of dishes served at the reception. There was also entertainment from the British Symphony Orchestra with the wedding day totalling a mind blowing $123 million.

All of these special days have still to live up to the wedding of Sheikh Mohammed bin Rashid al Maktoum and Sheikha Hind Bint Maktoum back in 1979. The pair married in Dubai at a cost of $137 million, after having a custom built hall constructed for 20,000 invited guests. Sheik Mohammed also declared a five day holiday to celebrate.

So even if you can’t afford to wed like the rich and famous, enjoy luxury wedding party transport from Absolute Wedding Cars. 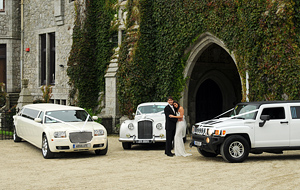 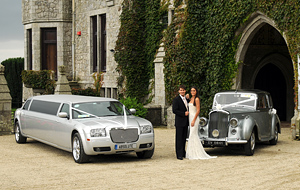 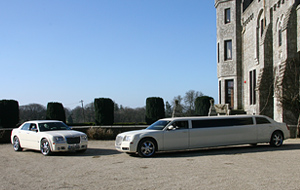 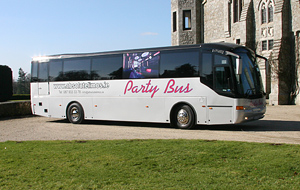 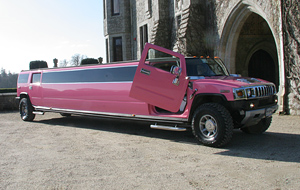 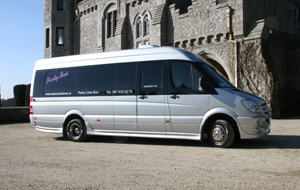 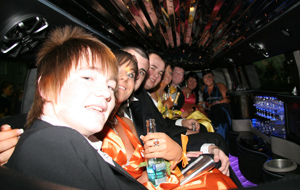 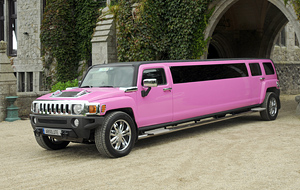 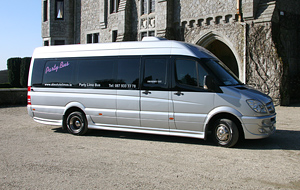 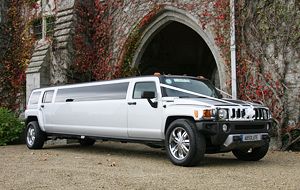 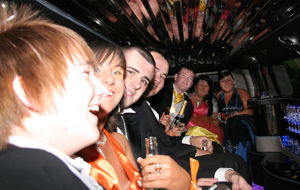 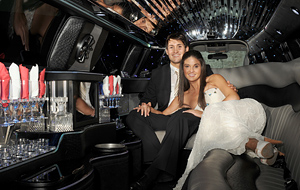